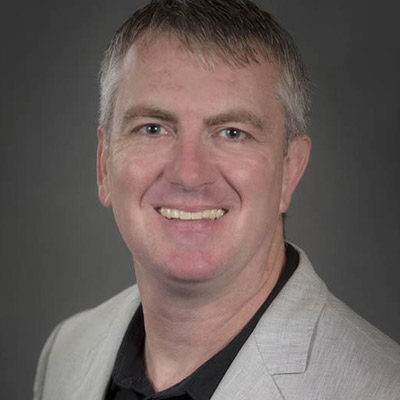 Thank you for contacting us, we'll get back to you shortly.

Sorry, we are unable to send your message at the moment. Please try again later.

Professional Photographer Turns Real Estate Agent! After 20 years of creating professional photographs, including property marketing photos, Neil decided to join the Chase HUD Team in January of 2016. After about 6 months of taking inspection and marketing photos for HUD homes, he decided that he would go “all in”, and start taking real estate classes. At the beginning of March, ’17, the exam had been passed, and he joined Chase Real Estate as broker.

Neil, originally from London, UK, is excited to bring his outgoing personality and photography skills to his clients, including aerial images from his DJI drone. “It’s great that I can bring these valuable skills that most agents would never be able to provide…and at no extra charge!” said Gates.

Neil lives in Grande Park, Plainfield, with his physical therapist wife, musician son and softball playing daughter. Moving from London to Naperville in 1984, he has seen a ton of growth in the area, and is most familiar with Naperville, Aurora, Plainfield and Oswego.

If you’re looking to buy or sell, give Neil a call. He’s got this crazy British accent, but we think you’ll like him, regardless!

Please provide your name and email

Thank you for contacting us, we'll get back to you shortly.

Sorry, we are unable to send your message at the moment. Please try again later.